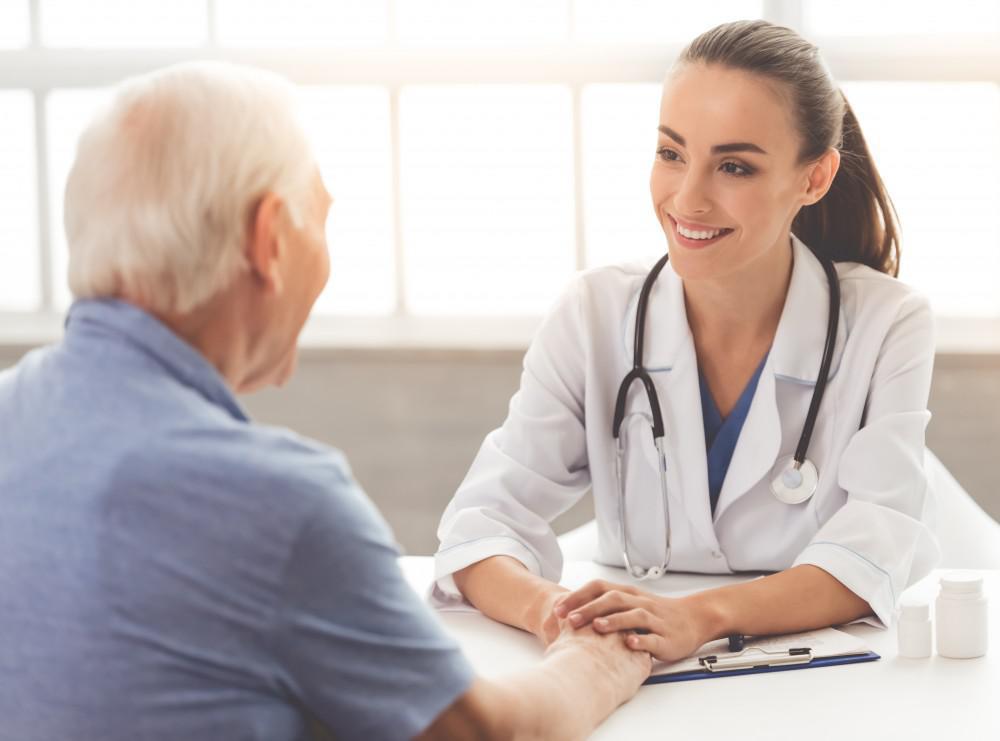 The whole world is facing a pandemic this year, and the hospitals were handling many emergency admissions. People rushed in and out of hospitals every day. Either it's the immunity of the people going down, or the diseases are becoming extremely dangerous. Medicines are of tremendous help to sick people. But if one intake it orally, then the whole process of the medications reaching the bloodstream is considerably slow compared to IV Administration.

What is IV Administration?

IV means that the drugs are infused directly into the bloodstream through a needle. That can result in a fast infusion of the medications that reach the blood quicker. Intravenous sends rapid signals to the cells, unlike medicines. In emergencies like heart attack, poisoning there is a need to act quickly to save the patient's life. There IV is used during those critical periods. The dosage can also be measured while infusing an IV into the bloodstream. If the patient needs a slow dosage, it can be regulated by the doctors accordingly. It is supplied for a shorter period lasting up to four days. If the need for IV is increased beyond six days, the patient should be shifted to a long-term device.

The types of IV treatments

There are two kinds of IV treatment that are given to the patient.

It is a golden rule to inject the patient with the right IV since any trivial mistake can lead to being fatal. The proper amount of dosage should be regulated. Hygiene should be given utmost importance while preparing for the procedure of giving an IV to a patient. Dirty hands can contaminate the IV by introducing unwanted bacteria that can complicate the whole process even more.

The medications that are usually given by the IV are antibiotics, Chemotherapy drugs, antifungals, relieving pain medicines like morphine, medications that are essential for low blood pressure to increase it at a faster pace. If a patient is unable to gain nutrients through oral consumption, then IV helps to supply nutrients to the body.

As the Covid cases are growing, more patients are demanding the requirement for IV. That results in the doctors and nurses facing a difficult time maintaining the requirements of every patient's dosage. Eventually, it's the " survival of the fittest" which can only decide whether a person is going to live longer or not. During such circumstances, the burden of curing the sick ones falls on the shoulders of the medical staff, rightly termed as the country's warriors. They work day and night, following in mind every need of the patient. Endangering their own lives even though they are aware that a family is waiting for them at their home.

Put Our Experience to Work for You.